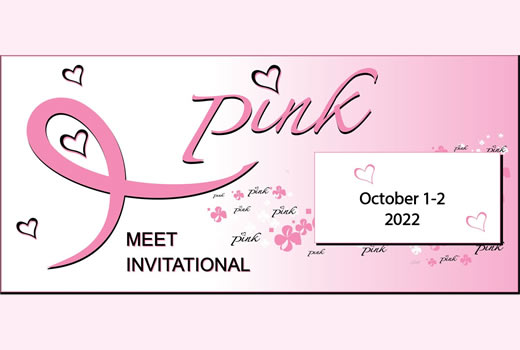 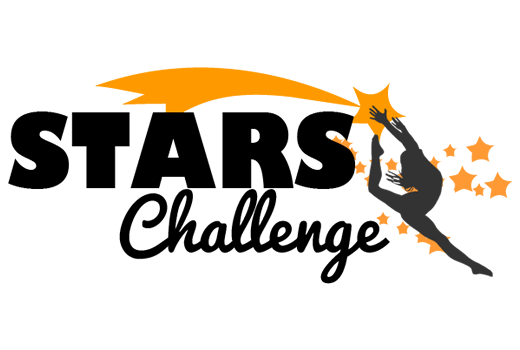 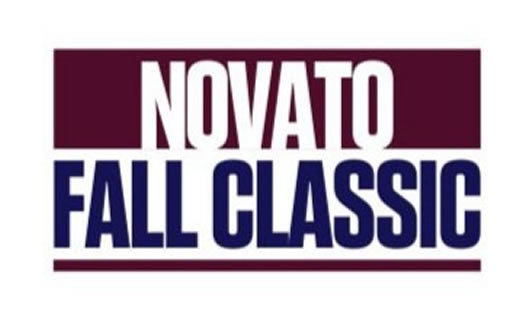 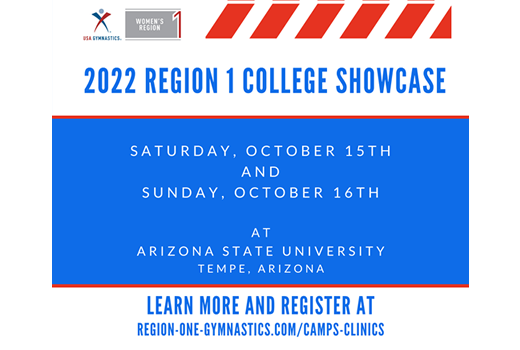 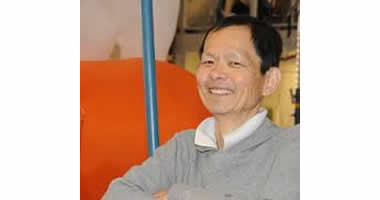 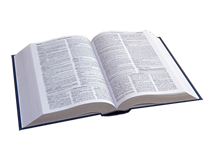 USA Gymnastics is the governing body of gymnastics for the United States.  The State Administrative Committee (SAC)  NorCal is the committee that makes sure all rules are followed in qualifying and competitions.

National Gymnastics Association (NGA) is an organization for competitive gymnastics that focuses on the grass roots levels of gymnastics.  NCWGA monitors qualification to meets and makes sure all rules are followed.

Coaches need to recertify after 8/1/2022 for Safe Sport Certification!  Do it today! 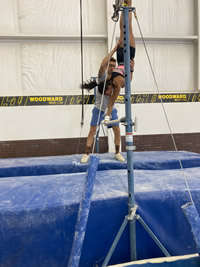 In Fond and Loving Memory to those who NorCal has lost over the years.

We will be adding pages and expanding these descriptions as pictures and memory statements come in.  Please inform me of individuals we have missed and send any thoughts, pictures, and/or video clips to bill@gymtowne.com.

For questions are submissions to this website please email: webmaster@norcalgym.org